Paij For President:  What In The World Is Going On In The United States of America???

Are We Being Played??

Ideological Subversion infiltrated the United States through Soviet Union Propaganda and KGB plants in the 1960s. Its goal was, and is, to destroy Democracy through the introduction of Marxist Socialism,  progressing to Communism, and culminating in Fascism (Hitler, Stalin, etc.).  Even though the Soviet Union is no longer in existence, the effects of this subversive activity is still continuing in our nation today.  Its goal was, and is, to demoralize and destabilize the United States of America and then create a crisis resulting in civil war and/or a takeover of our nation from either an internal force or from an external invasion.  Its goal is to destroy our democracy, our liberty and freedom.

The Demoralizing stage is complete.  We are now in the Destabilizing Stage of this process and if we are not able to stop it, we will quickly enter the final stages of Crisis and Overthrow.

What can we do to combat and stop this subversion?
Recognize it for what it is. Call it out, and take a stand against it.
We must clean our national house starting with Washington D.C., hold our ground, and demand our country back.

What is Ideological Subversion? How do we recognize it and fight it?

See the links below In which Yuri Benzmenov/Thomas Schuman, a Russian  KGB  defector discusses the topic:

As your President I will combat all forms of Socialism, Communism, and Fascism in our  Nation and return us to the Democratic Republic we were established to be adhering to our Constitution and trusting in God for guidance.

Twitter -
@Paij4President
Continue Reading - Why I Am Running For Office 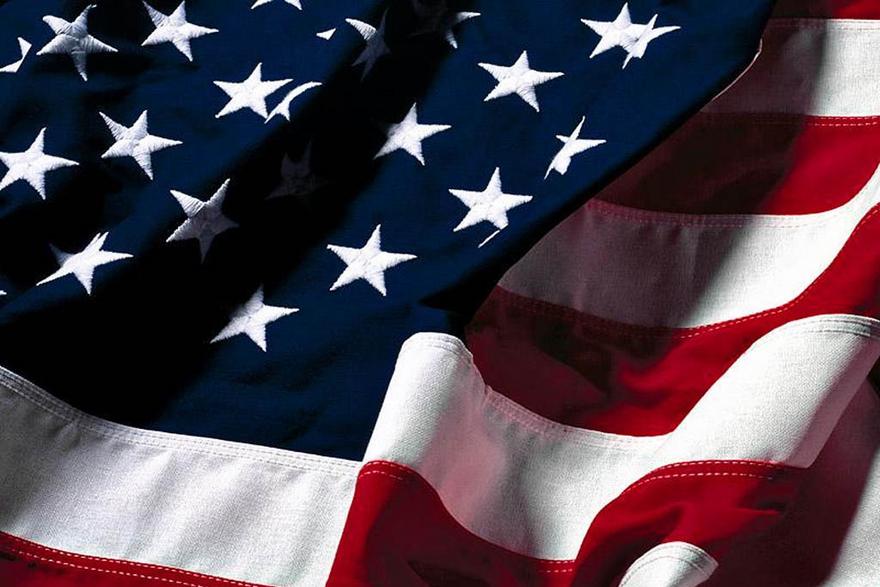 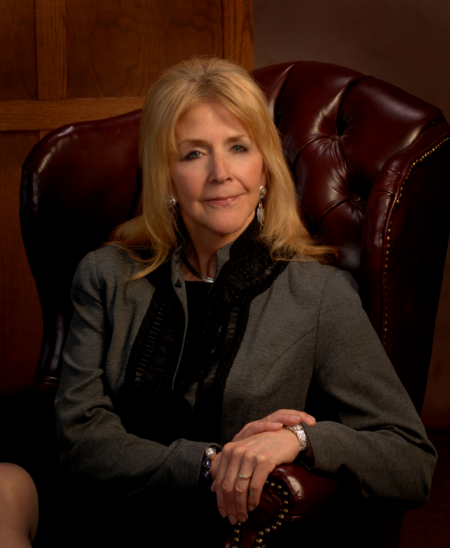