Continue Reading -  On The Issues 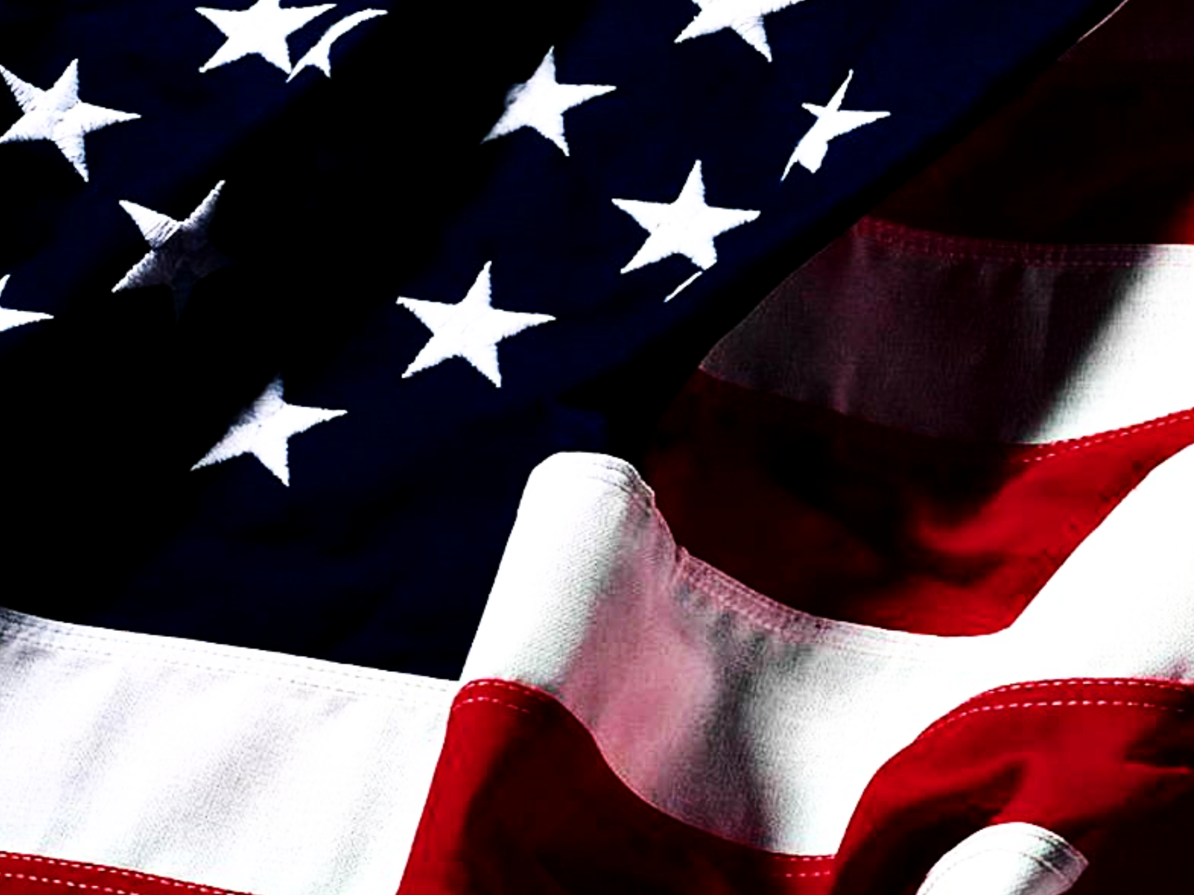 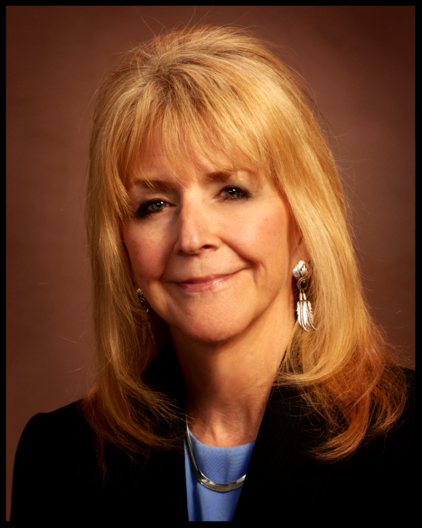 Paij, a successful business woman, with degrees in business and engineering, has a background in both large and small business as well as education and agriculture.

Her background includes international work with governments including Italy, Japan and the United Kingdom as well as the private sector at the highest levels. She has proven her ability to deal with politically charged, complex issues through her international work as well as working with U.S. businesses and governmental agencies including the Department of State, Department of Defense, and the National Security Agency as well as others.  Paij currently works in the Aerospace Industry and is the owner and manager of a ranch raising and marketing  cattle, hay, and row crops.

Her steady, analytical approach makes her uniquely qualified to represent the citizens of the United States of America.

Paij  can trace her  American heritage back to her ancestors who fought for freedom in the American Revolutionary War, War of 1812, Civil War and World War II.  Her ancestors migrated from England and France to the East Coast of colonial North America.  Then, as pioneers, migrated through Pennsylvania, Indiana, Kentucky, Tennessee,  Kansas, Oklahoma, Texas and Georgia.

Her maternal grandfather moved by train and covered wagon as a youth with his family from Latrobe, Pennsylvania to Penalosa, Kansas in the 1880s where they farmed, operated a cane mill and lived in a sod house.  At age 24 he bought a strawberry roan Indian pony for $40 in silver and with some friends rode  from Penalosa, Kansas to Oklahoma to ride in the land run of April 1892 on the Cheyenne-Arapahoe Strip.  Prior to the race he met another friend who had no horse.  He carried his boots and his friend held on to the roan's  tail as he ran.  When his friend reached the land he wanted, Paij's grandfather threw his boots to him.  Her grandfather then raced on to the land he  had determined he wanted prior to the race, staked his claim near present day Kingfisher, OK and single handed defended his claim against  would be claim jumpers in a gunfight.  He built a house and barn and farmed the land he claimed.

Paij's paternal great, great grandfather, Dr. Jesse Boring, was a lawyer, preacher and doctor in the American Civil War.  He was instrumental in establishing the Orphans Home in Georgia in 1871 following the Civil War which had left  many children crippled and orphaned.  In 1871 the Orphans Home was established as an institution of the Georgia Methodist - Episcopal Church and has become the present day Methodist Children's Home in Decatur, GA.

Paij's father grew up in Gonzales, Texas. Upon high school graduation he was accepted at the Naval Academy but subsequently  was declined admission due to "an undetermined health issue"  which later turned out to be a kidney stone.  Pulling himself together after this crushing disappointment, he joined the Navy and was at Pearl Harbor when the Japanese attacked.  As radioman, he ran across the compound the morning of December 7, 1941 as aircraft strafed the ground around him, making his way to the radio room where he sent the message to all submarines off the coast of Hawaii:

"This is not a drill.
Dive!
Pearl Harbor is under attack!
Dive!"

After the war he joined Boeing Aircraft Company where he became the Boeing Test Integration Engineering Manager for the Apollo 11 spacecraft for its historical first lunar landing - “The Eagle Has Landed”.