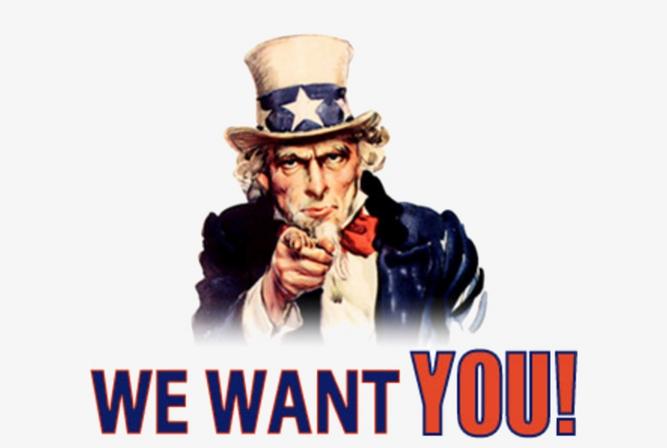 ​​Thank You For Your Support and Contribution!

By clicking Donate, you acknowledge  contributions from Corporations, Federal Contractors, and Foreign Nationals ( except Legal Residents with a Green Card) are prohibited.

Cardholder agrees they are over 18 years of age and paying using their own funds.

Donations and Contributions are not tax deductible.

Contributions are subject to the limits and prohibitions of the Federal Election Campaign Act. ​

In America today it takes over a $100,000,000 for an individual to compete in a Presidential Election.

A Presidential Campaign involves planning years in advance and winning each state's primary election to become a contender in the General Election from which the next US President is chosen.

I encourage you to become involved in our political process well before Election Day to ensure America remains a nation of freedom for all of its citizens and a nation in which all citizens have a voice and a choice.

As the previous US president, Thomas Jefferson, once said,

"We in America do not have government by the majority.

We have government by the majority who participate."