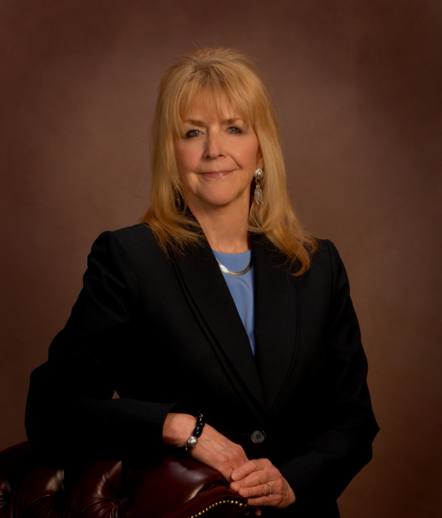 What In The World Is Going On In The United States of America???

Are We Being Played??

Ideological Subversion infiltrated the United States through Soviet Union Propaganda and KGB plants after WW II as part of the World Communist Agenda. It is a slow process whose goal is to destroy their enemy  –  the United States.

This subversive activity is continuing to manifest itself today in our country through sleeper cells and brainwashed citizens promoting its agenda  and we are failing to see it for the threat it is. We  are asleep at the wheel... failing to protect our freedom and allegiance to the democratic principles on which this nation was founded.

Instead we are continuing to allow, and embrace, the growth of Marxist Socialism in our nation… just as the Soviet Union intended. As we have seen from history,  this path always leads to a tyrannical dictator like Joseph Stalin or Adolph Hitler, who  is ruthlessly cruel, and uses a combination of manipulation and terror to destroy their opposition.

This Subversion's goal is to demoralize and destabilize the United States of American and then create a crisis resulting in civil war and/or a takeover of our nation from either an internal force or from an external invasion. Its goal is to destroy our democracy, our liberty and freedom.

We are now in the Destabilizing Stage in this process and if we are not able to stop it, we will quickly enter the final stages of Crisis and Overthrow.

What can we do to combat and stop this subversion?

Recognize it for what it is. Call it out, and take a stand against it.

We must clean our national house starting with Washington D.C., hold our ground, and demand our country back.

What is Ideological Subversion? How do we recognize it and fight it?

See the links below In which Yuri Benzmenov/Thomas Schuman, a KGB  defector discusses the topic:

The Marxist Ideological Subversion of America In Detail

As your President, I promise to return our country to the nation we were established to be, upholding our Constitution, Bill of Rights and Declaration of Independence.

My word is my bond.

I need the support and assistance of every American in accomplishing this task.

I cannot do it alone. 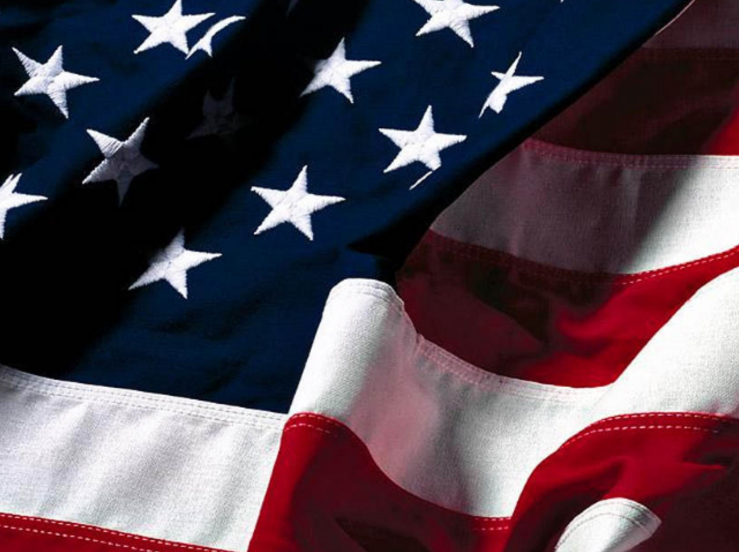